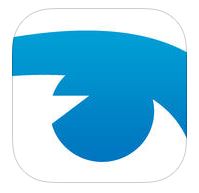 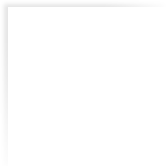 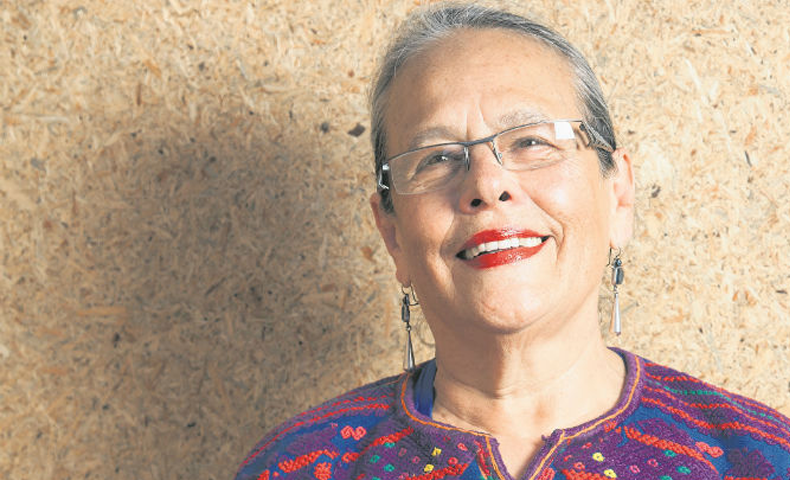 Native from Veracruz, Xalapa, Carmen Ramírez Degollado, better known as “Titita” is the head of one of the best emblematic restaurants in Mexican gastronomy across the world: “El Bajío”.  With 45 years old of trajectory, this place had been positioned as one of the public favorites.  Actually she has 16 establishments that illustrates the success of her arduous work.

The story begins in 1940, when the actual Mexican chef was born. Since she was a child, “titita” was surrounded by people who loved cuisine. Her mother and her grandma “Nana Amparo” were dedicated to teach her all the techniques they knew, but specially, they transmit her the love for culinary arts.

By the age of 18 years old, Titita got married with Raúl Ramírez Degollado and they decided to moving on to Mexico City. However, her mother warned Titita that she will got only frozen food so, every week her mother used to send her a basket with tortillas, meat and fresh vegetables so that her grandma who also moved with them, could cooked them with fresh food.

During his walks in Cuitláhuac, Raúl Ramírez saw a local food business called “Carnitas Tacamba” and the owners were looking for transfer it. He and “Titita” who by that time had 5 sons, decided to invest in that place. In 1972 is when the big dream came true. With the pass of the time, the carnitas (Carnitas is a popular Mexican food made of pig meat) were not the only meal they were selling, they started to expand and innovate the Mexican cuisine.

With no academic background, at the age of 77 years old, “Titita” has become in a symbolic of the success woman. Is not coincidence that the best chef of the world, Ferrán Adrià consider “El Bajío” as one of the best Mexican restaurants around the world. The revolutionary tricolor woman biggest advice is that never has to miss love, patience and low heat. 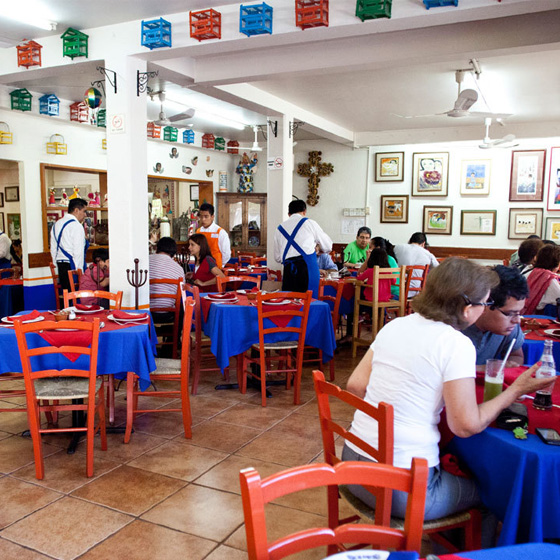 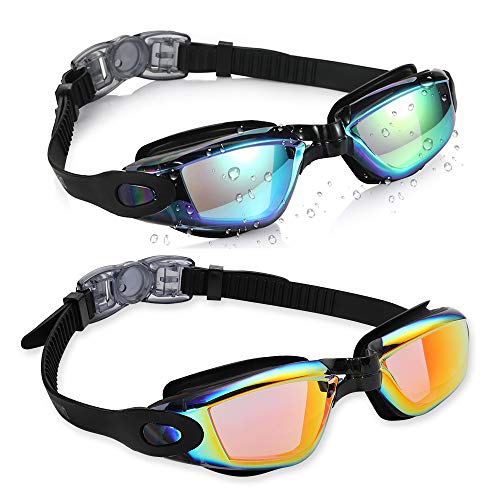 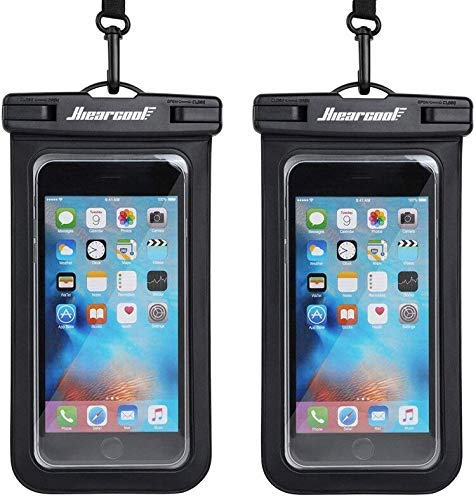 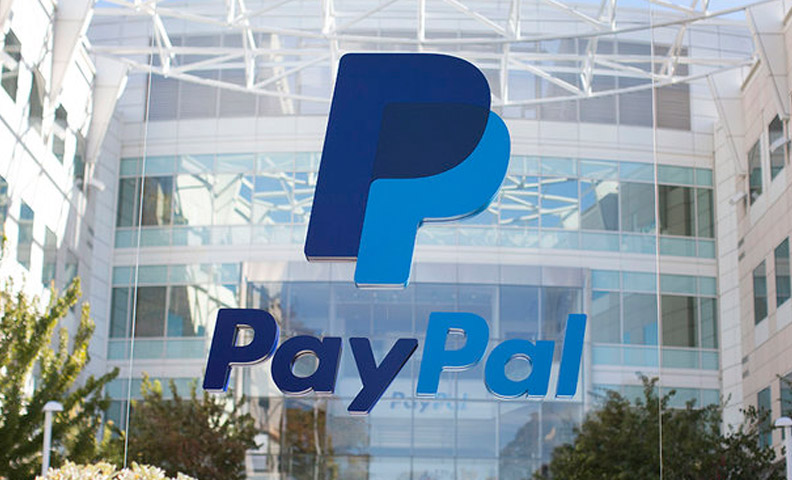 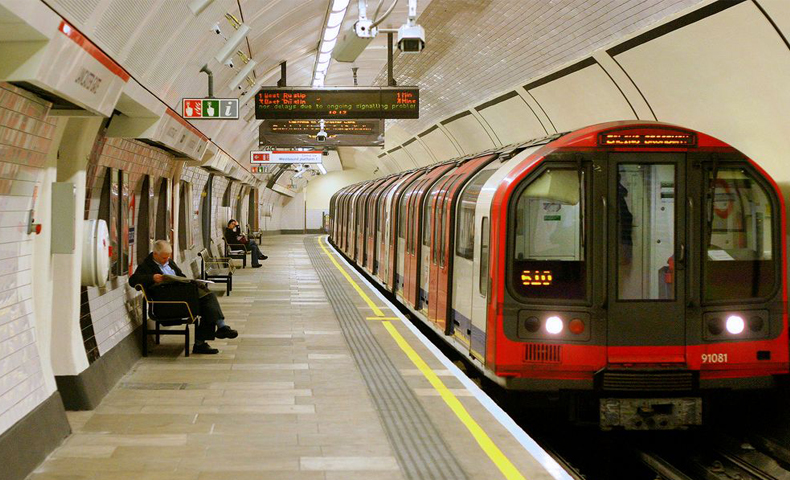